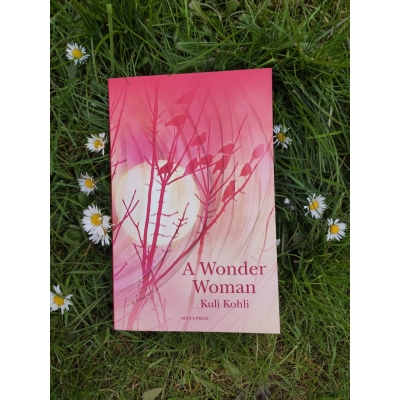 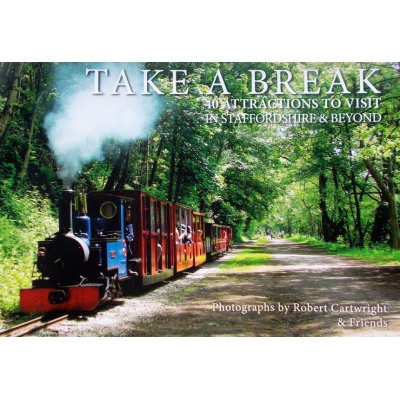 CPRE (Campaign to Protect Rural England) Staffordshire is a charity promoting and encouraging the protection and improvement of the countryside of Staffordshire: its towns, villages and rural environment. Click the 'About' button to find out more about us.

We are based in Staffordshire, UK - please contact us before ordering from outside the UK.

CPRE Staffordshire has held a number of photographic competitions and received many entries from local photographers depicting the beauty and diversity of the Staffordshire countryside. One such photographer is Robert Cartwright:

Ever since being given his first camera in 1950 photography has been  Robert's  passion.  Over the years he has presented an audio visual entertainment, commissioned the making of a series of video documentaries and held a number of exhibitions of his work in galleries in Stafford and Cannock. Three years ago at Stafford Rail Station a panel of five of his photographs of the County Town was unveiled mounted above the exit doors from the Booking Hall. The display was designed to welcome arriving passengers. The panel is still receiving comments of appreciation.

Ten years ago Robert appreciated that he had built up a vast library of mages of Stafford and the surrounding district and so decided to publish a Collection of Greetings Cards which has now ultimately  reached over 50 designs!

A  more recent development has been to publish three books!  The first of which carries the  title 'Portraits of Stafford'. Of A5 format, the book contains 50 photographs of the best loved landmarks of the County Town, from the old world charm of Church Lane, the Ancient High House, Victoria Park, St.Mary's Church and the new Riverside Development, through to the old Police Lockup in Lichfield Road. While of interest to local residents the photographs have brought back many memories for those who have moved  to other parts of the country and over seas.

The second Book 'Cannock Chase, Surrounding Countryside and Villages'. is dedicated to his four Flatcoat Retrievers who have, over the years, accompanied Robert on walks over the countryside.

The third title, in common with all three books, contains 50 photographs of the local canal scene and is called - 'Beyond the Roving Bridge at Great Haywood'.  This time the book is dedicated to the friends he made who lived or worked on the canal introducing Robert to one of the few places where the joy of the countryside can be appreciated.

Purchase of the books will give a £3 donation, per book, to CPRE Staffordshire at no extra cost to the purchaser. We thank Robert very much for his contrubution to the charity in its aims to protect our beautiful and diverse Staffordshire countryside, towns and villages.